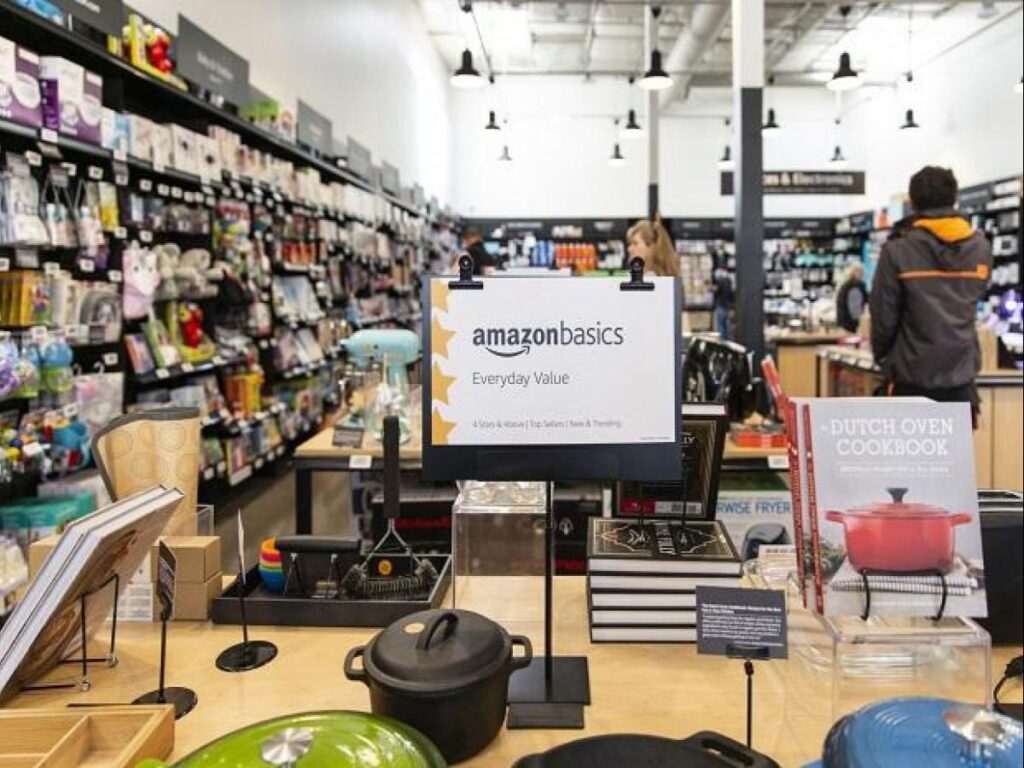 Analysts concluded that the pandemic has brought online channels and physical stores closer together. This shows what the consumer always thinks about retail: not as separated, but as a single market. Here are some excerpts from the study.

Most retailers are looking to invest more in multi-channel. Many of them are now focusing on using stores for promotion and support online demand.

During the crisis, the online sphere dominated, and especially during the lockdown period. However, across all the countries included in the research, online sales have already begun to decline from their peak, as many stores opened back and consumers returned to more established ways of shopping. Consumers have a wide and varied range of criteria for where they shop, and multiple channels fit into it the best.

It is clear from consumer surveys that no channel provides complete satisfaction. They’re comfortable shopping with multiple channels. One of the things that consumers in all countries have made clear during the lockdown is that they miss the social interaction in physical stores, and the internet can’t do that.

With shoppers unable to shop physically. The pandemic has likely strengthened rather than weakened consumers’ outlook on physical places and spaces in the long run.

This does not mean that the online sphere is not important or that retailers should ignore it. The role of the online channel is high in the broader customer journey to purchase.

The transaction point does not exist isolated

The pandemic has caused a lot of discussion about the rapid growth of online commerce. Figures showing the growth of e-commerce have become the subject of frequent discussions. The analysis of the channel through which the sale was made has an advantageous simplicity: it is relatively easy to measure and easy to understand. However, the main drawback is that it gives a superficial picture of how consumers shop and how retailers are serving shoppers.

The transaction point does not exist isolated. And a major number of transactions are part of a broader shopping way that includes several stages. At each of these stages, the consumer can use many different channels to meet his needs. There are a huge number of them, which makes it difficult to display consumer behavior.

However, understanding the customers’ shopping way and channel interactions plays a critical role. Not least because it allows retailers to properly understand the assets they need to deploy to meet customer needs.

Interestingly, the growth of online channels is largely driven by the presence of physical stores. The pandemic is increasing connections between online and physical channels and demonstrates that retail is essentially one big market, not separate channels.

The pandemic has led to an increase in overall online sales. Net online players have got the win, but their growth rates have generally been slower than traditional networks, which have quickly offered many multichannel services such as curbside pick-up and “order online and pick up at the store”.

Best Buy, which has consistently invested in its omnichannel offering, has been increased with a 242% in “digital transactions,” although 60% of these transactions are noticeable in physical stores, highlighting the importance of stores to the company’s digital success.

Target’s online sales grew 195% in the last quarter, in addition to an 11.5% increase in physical store sales. Target’s growth has come from multi-channel offerings such as in-store pick-up and Drive Up pick-up services.

The world’s largest retailer Walmart has also shown impressive digital growth of 97%. At the same time, his marketplace business has tripled. This is an area of aggressive expansion, and Walmart recently announced the opportunity to open its marketplace for small business sellers of Shopify development company. Walmart has also invested in robotics to fulfill online orders from store warehouses.

This dynamic shows that competition is growing and that the battle is not online with physical stores, but between all the players in the retail market.

In the long run, connections between stores and online channels are likely to strengthen rather than diminish. This is mainly due to the fact that during the pandemic, many retailers quickly launched or added services that allowed shoppers to collect or return items to a store. In the United States, for example, many retailers have begun offering online parking pickup. These services meet the needs of consumers who want to receive goods quickly and sometimes those who do not feel comfortable shopping in a store. They also help retailers better manage peaks in online demand and stay profitable, as they are usually a cheaper option than home delivery.

Many shoppers had started using these services during the pandemic and found that it fits. This is one reason why those surveyed say they will continue to use the services more even as the pandemic dies down. In that sense, it looks like stores will become more, not less, an important part of the online ecosystem in the following years.

Despite the troubles caused by the pandemic, the overwhelming majority of retailers believe that stores will be as or more important in driving online sales than they were before the coronavirus crisis. Retailers saw firsthand the damage done to their businesses by the closure of physical stores. Not only in terms of profitability, but also in terms of lost sales opportunities. They also saw that those retailers who already integrated stores into the online and omnichannel ecosystem were able to retain more sales and recover faster than those who did not. This is one of the reasons why most retailers are looking to invest more in multichannel as they emerge from the crisis. Many are now focusing on how to use stores to stimulate and support online demand.

Normally, retailers with an existing physical presence have an easier time managing multi-channel than online retailers who need to invest heavily in real estate and stores to create a multi-channel offering. This is not to say that no store will close – in fact, retailers are well aware of the need to optimize the number of their stores. However, it highlights the fact that physical stores have a big role to play in the future of retail.