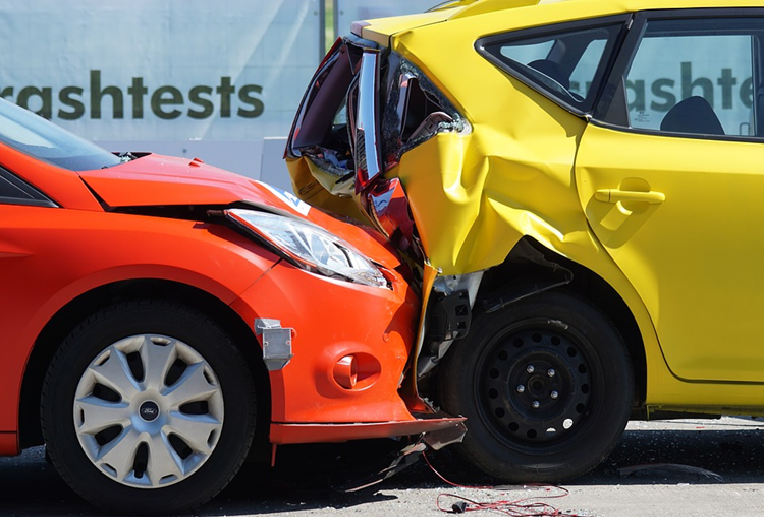 How Self-Driving Cars Will Disrupt the Future of Auto Insurance

The technology behind automobiles has come really far from its early days of a horse-drawn buggy to the Karl Benz first patented Benz Motor Car No1. Today, we are not just talking sleeker and faster cars; we are already discussing cars that drive themselves. With many companies already putting their technology to the tests and refining their work, we are indeed closer than ever to fully autonomous vehicles that are expected to be better and safer than today’s best cars.

Like every new invention, the effect of a self-driving car in the automobile industry is enormous. But it isn’t the only industry that will be affected. An Affiliated source or industry like insurance will also feel the impact of self-driving cars when they finally arrive.

Removing humans from the equation would mean a lot. A huge percentage of car crashes is caused by human error. And with people out of the way, we might be heading to an accident-free future. Without road crashes, what happens to automobile insurance. Does having safer cars on the road automatically mean that insurance costs will go down?  What will be the impacts of autonomous vehicles on auto insurance? Here are some important points to consider. 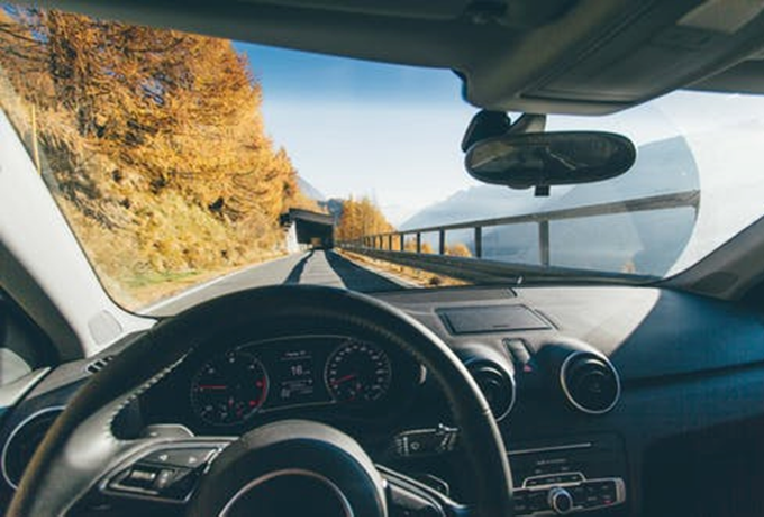 In the United States, auto insurance alone accounts for about $175bn of the total P&C market with an increase of over 30% in the average cost per claim due to bodily injury over the past decade. The introduction of fully autonomous vehicles can potentially reverse this trend leading to a substantial drop in claims administration and insurance payouts.

However, this would also mean a reduction in premiums with some experts predicting a drop of up to 50 t0 80% in insurance premiums as time goes on. fewer accidents also mean less fraud in the long run. This will be better enforced by the availability of more information and advanced monitoring by insurers.  Smarter cars mean better sensor data and telematics available for the insurers to use, which means fraudulent customers will not be less capable of presenting falsified information for insurers in case of an accident.

Liability shift from the driver to the vehicle

Back in 2015, Volvo announced that the company will take full liability on whatever happens to any of its cars self-driving cars while it is in autonomous mode. Many other automakers soon followed suit accepting full liability on autonomous vehicles. This single move marks the end of auto insurance as we know it.

Basically, what these manufacturers are saying is that insurance liabilities will now shift from the driver to the vehicle manufacturer whenever the car is on autopilot. In some countries like the UK, the liability isn’t on the driver or the manufacturer but on the vehicle itself as specified by the AEV bill that was passed in the UK recently. What this means is that the insurer will be obligated to pay out in case of an accident involving the insured autonomous vehicle regardless of who is at fault. But the insurer will also be able to pursue recovery as a secondary action when there is non-compliance with road traffic act.

One of the most important impacts a shift in insurance liability from driver to vehicle will have is a change in insurance policy pricing. Since risk profiling is centered around a driver’s behavior and claims history, autonomous vehicles will potentially change this and risk ratings will now be dependent on features in the car like software levels and so on. This would require insurers to keep pace with the technology in autonomous vehicles and might even require them to hire experts with new sets of skills for risk evaluation in self-driving cars. This would also mean keeping track of changes and advancements as software get updated with time. As driver behavior becomes less relevant in risk evaluation, telematics may soon become less important and may very well become completely redundant in the long run.

The end of car insurance!!!

Now, this sounds like it is a very long shot, but there is a slim chance that with advancements in autonomous vehicle technology manufacturers are able to eliminate auto insurance entirely or take over the job done by regular insurance. The fact is, side-by-side, car manufacturers seem to understand customer service better than insurers.  So what happens if you manufacturer decides to add a service that covers for your insurance policy when you buy a car. Already, manufacturers are accepting liability for an autonomous vehicle, it is possible that that next few years they decide to add vehicle insurance to the package for autonomous cars to strengthen trust and brand loyalty.

Of course, bundling insurance into the package for autonomous vehicle looks good on paper and it is, in fact, a very valid approach when you look at it in theory. However, it is a lot more complicated than it sounds but that doesn’t mean it is impossible. While many auto manufacturers say they are ready to take on the liability on their autonomous vehicle, a lot of them are yet to stay true to their claim. But it is still too early to conclude on whether they will follow their words up with action since autonomous vehicles haven’t quite yet hit the market completely. Who knows, maybe some of these automakers can end up developing a hybrid model that allows them to self-insure their own vehicles.

Click here to learn more about some new technological trends and how they will affect the insurance industry.

Autonomous vehicles will most definitely cause a shift in insurance and liability management in years to come. The effects will vary from risk profiling to premium costs and liability on autonomous cars in the long run. But for now, a lot of what we know about how autonomous vehicles will affect auto-insurance is theoretical. One thing that is sure though is that a  big disruptive change is coming. Whether or not this will cause a complete overhaul in the insurance industry is uncertain, but a change it shall be all the same whether subtle or major.