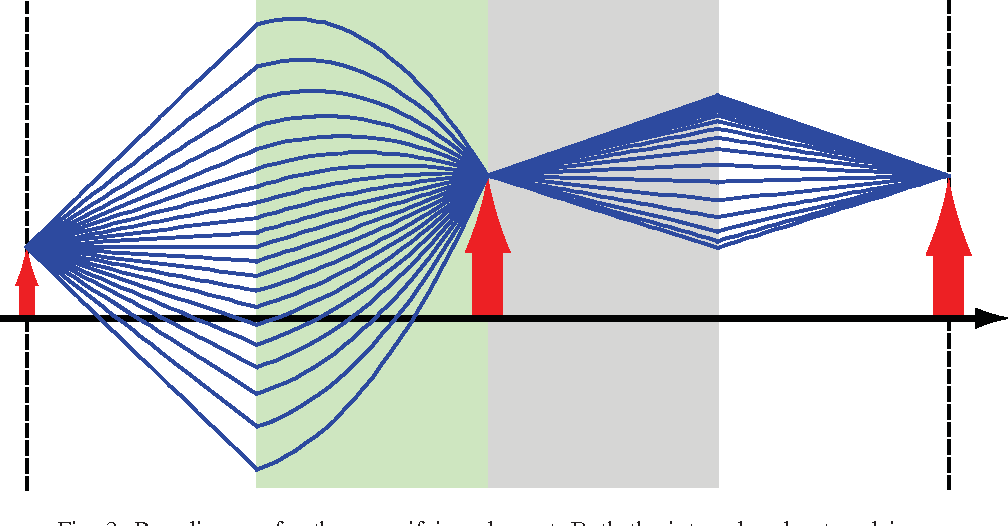 Optical Elements You Can’t Live Without

The primary thing they do is split light to be filtered and focused to your retina. They have several uses inside an eye clinic or hospital, from splitting up multiple wavelengths to focusing on specific areas for imaging purposes. This blog post will focus on few critical ones that you need to know about.

A lens is an optical element that refracts light to produce images. The shape of the lens controls how the curvature affects incoming rays, causing them to converge or diverge at varying distances from its center along a single line known as the principal axis. This design allows you to see objects clearly, both near and far away, without your glasses on!

As the name suggests, a prism is an optical element that refracts light to produce images. It can split light into its different wavelengths so it can be filtered and focused on the retina. In ophthalmology, prisms are often used in eye exams with double vision or poor depth perception. It helps your optometrist determine exactly what’s going on with your eyesight.

A mirror is a reflective surface that reflects light in the direction it came from. They can reduce your need for lenses by reflecting light down to where you want it instead of refracting and focusing on yourself using lenses. In ophthalmology, mirrors are used for directing or reflecting beams into specific parts of the eye when performing surgery.

A polarizer is an optical element that only allows light waves to pass through in a single direction. It’s used by your eye doctor when performing some types of retinal imaging. The best way to think about it is like the polarized lenses you wear on sunny days. They help cut down on glare so you can see what you are looking at more clearly

Waveplates are optical elements that control the polarization of light. They can rotate or change the plane in which a polarized wave vibrates.

Optical elements are the only way to control light in the eye. They determine how much you see, where it’s focused, and whether or not you need lenses to help correct your vision.